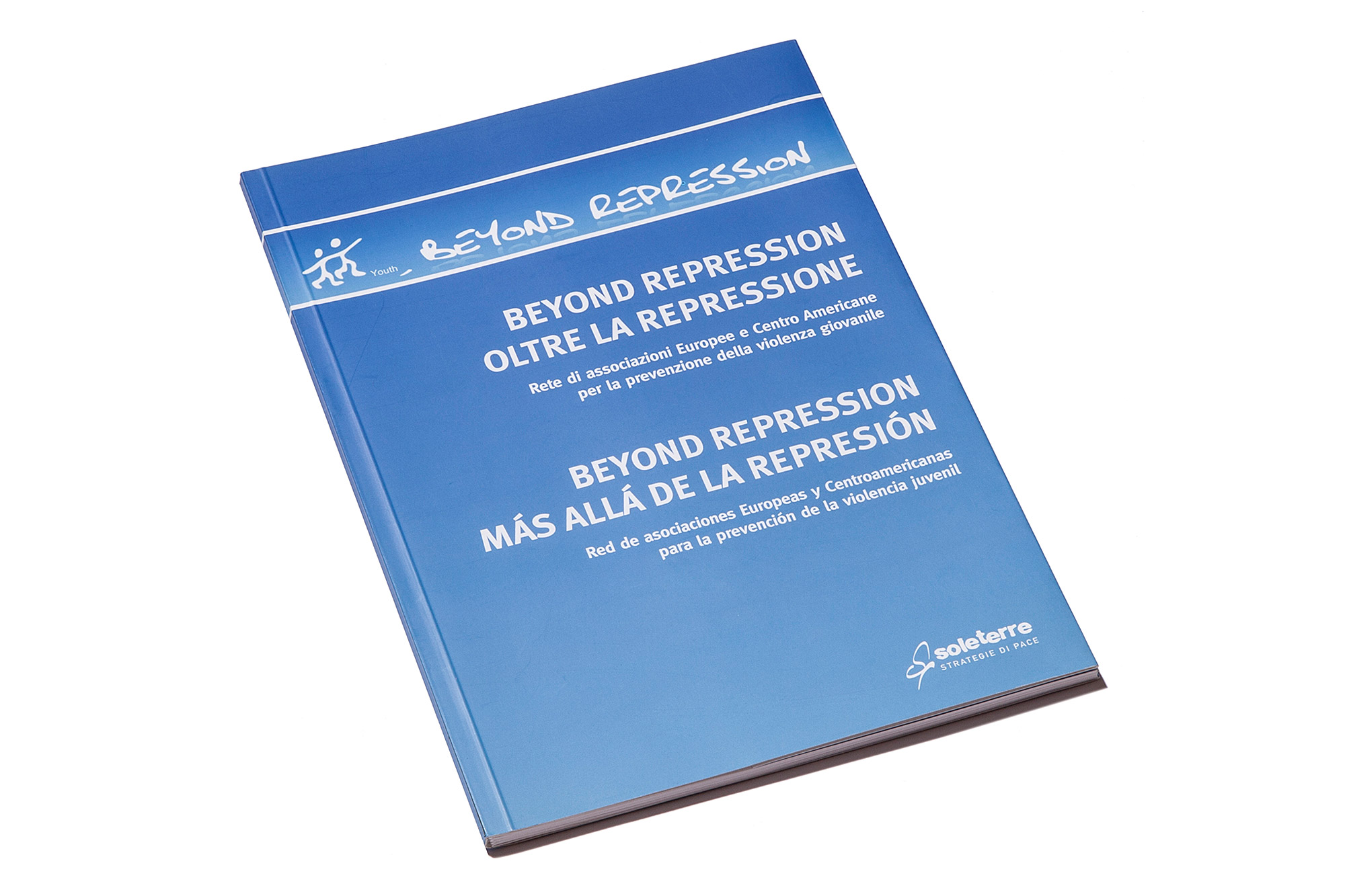 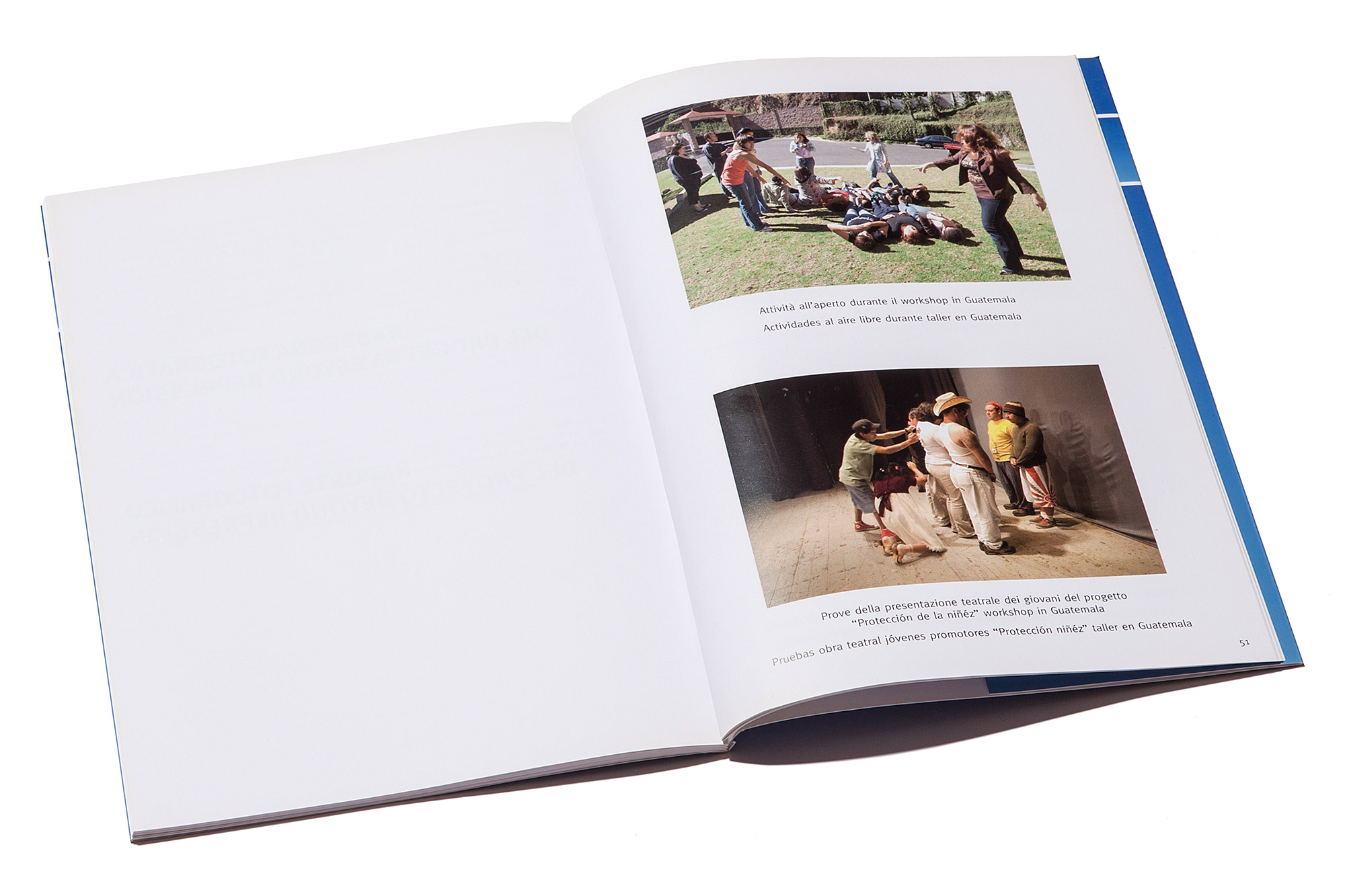 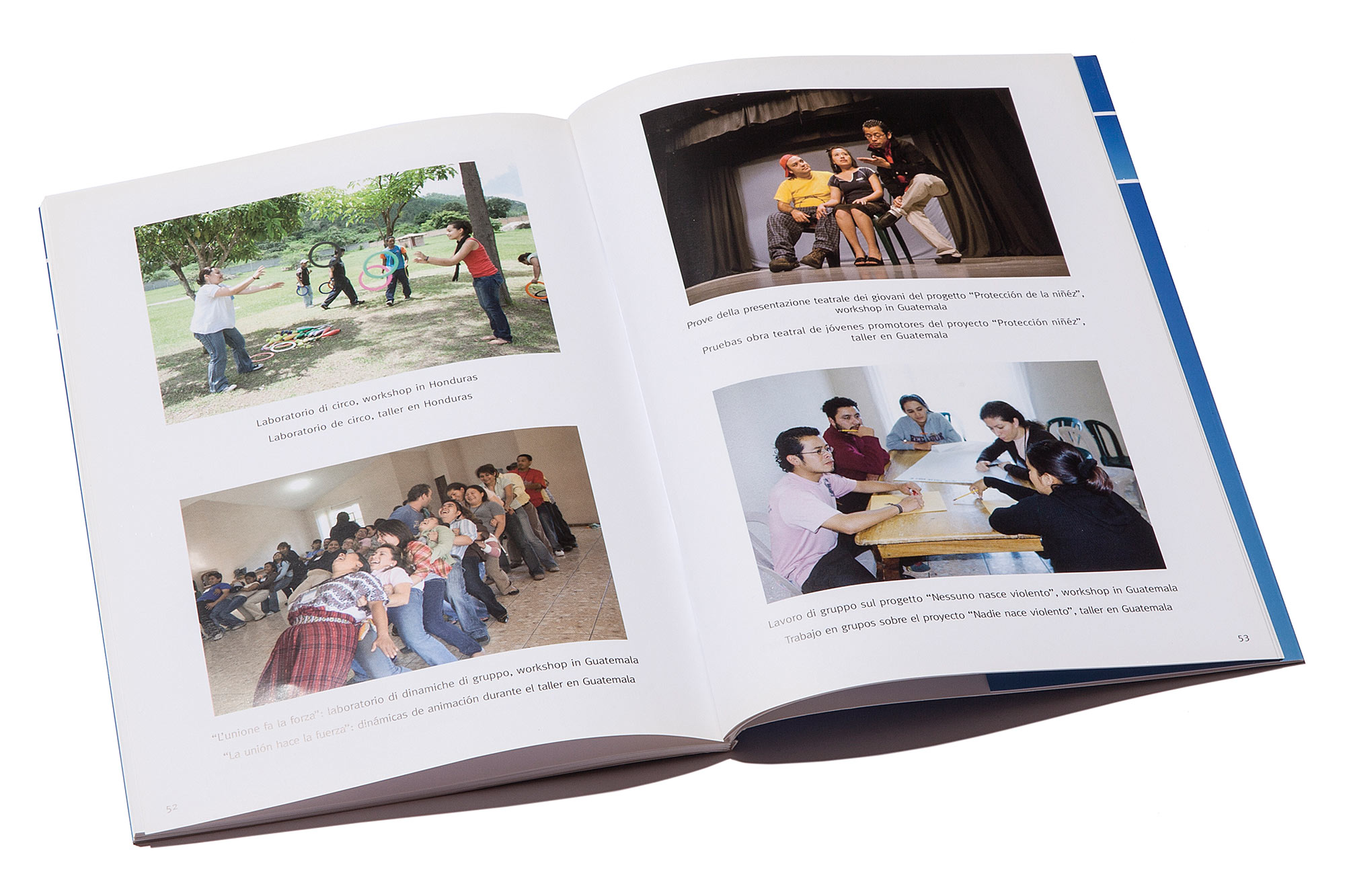 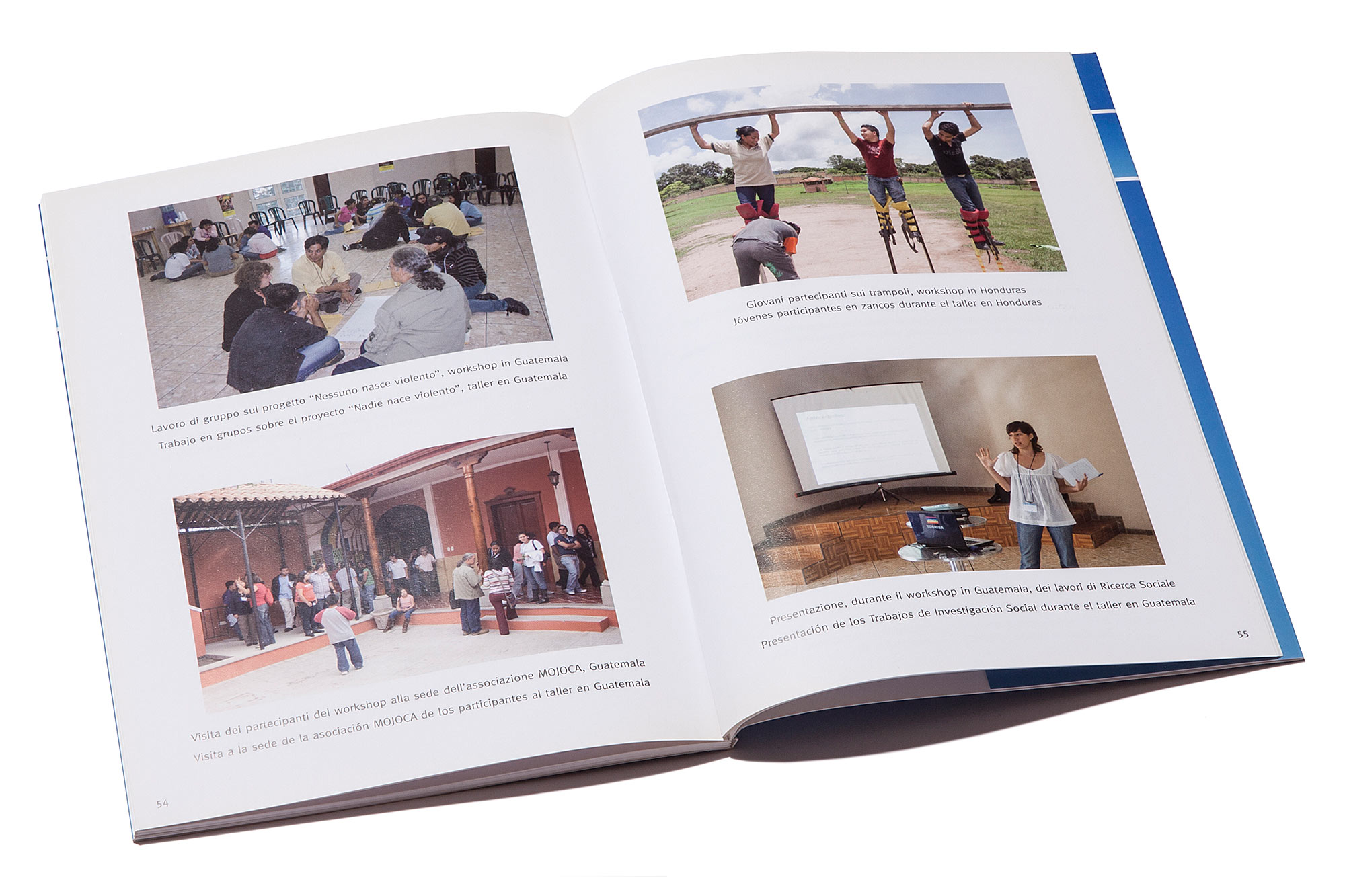 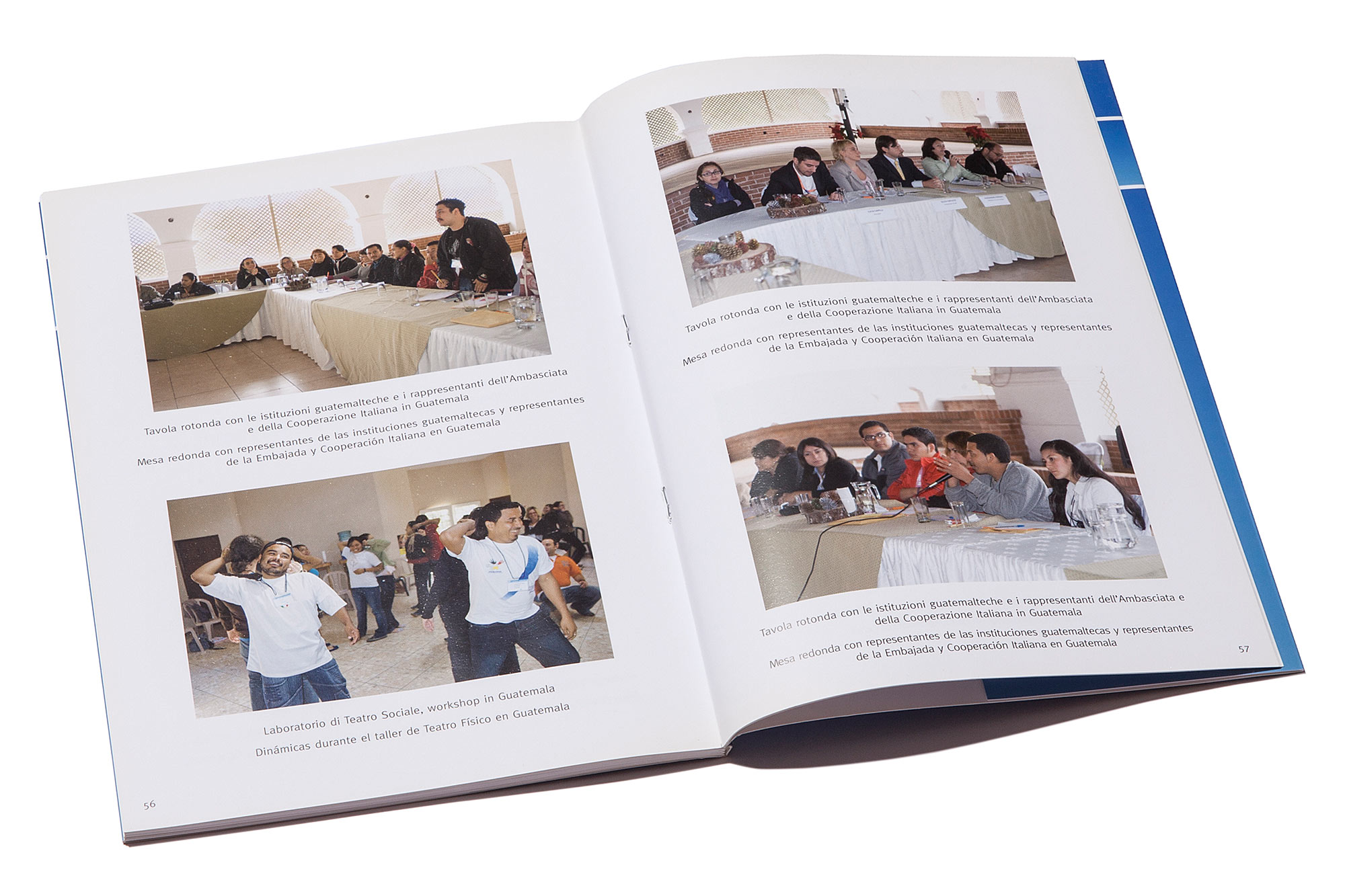 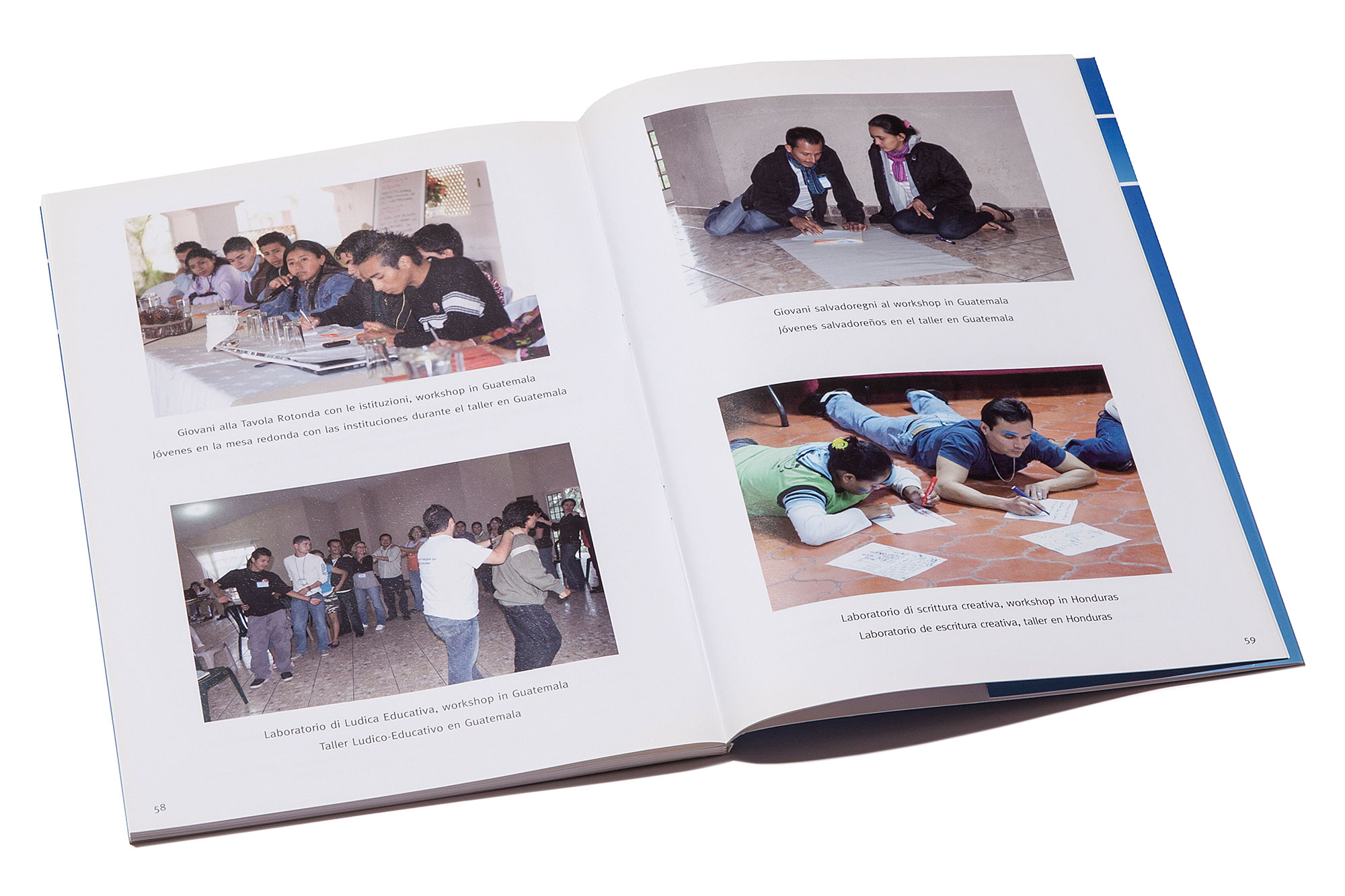 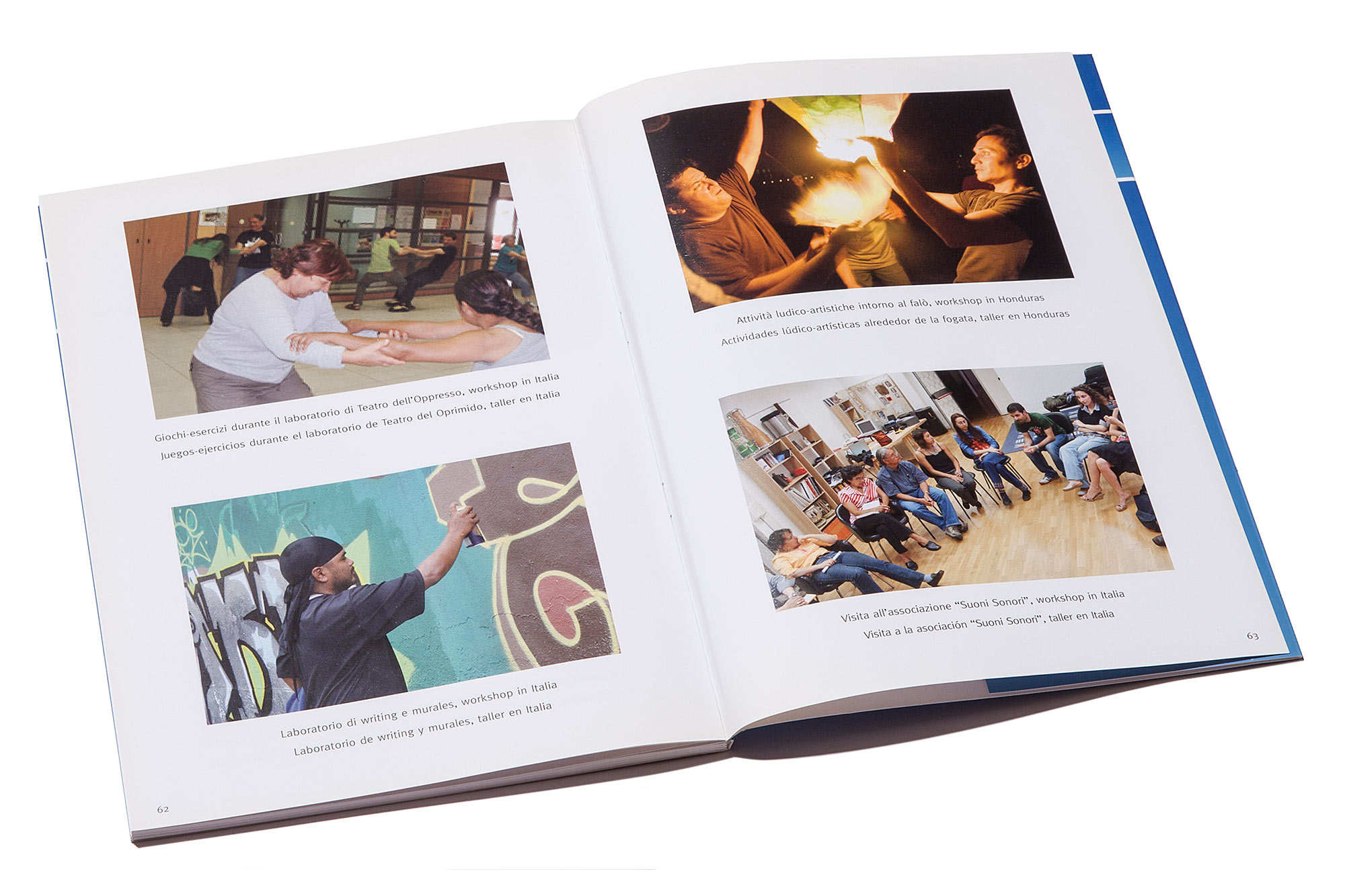 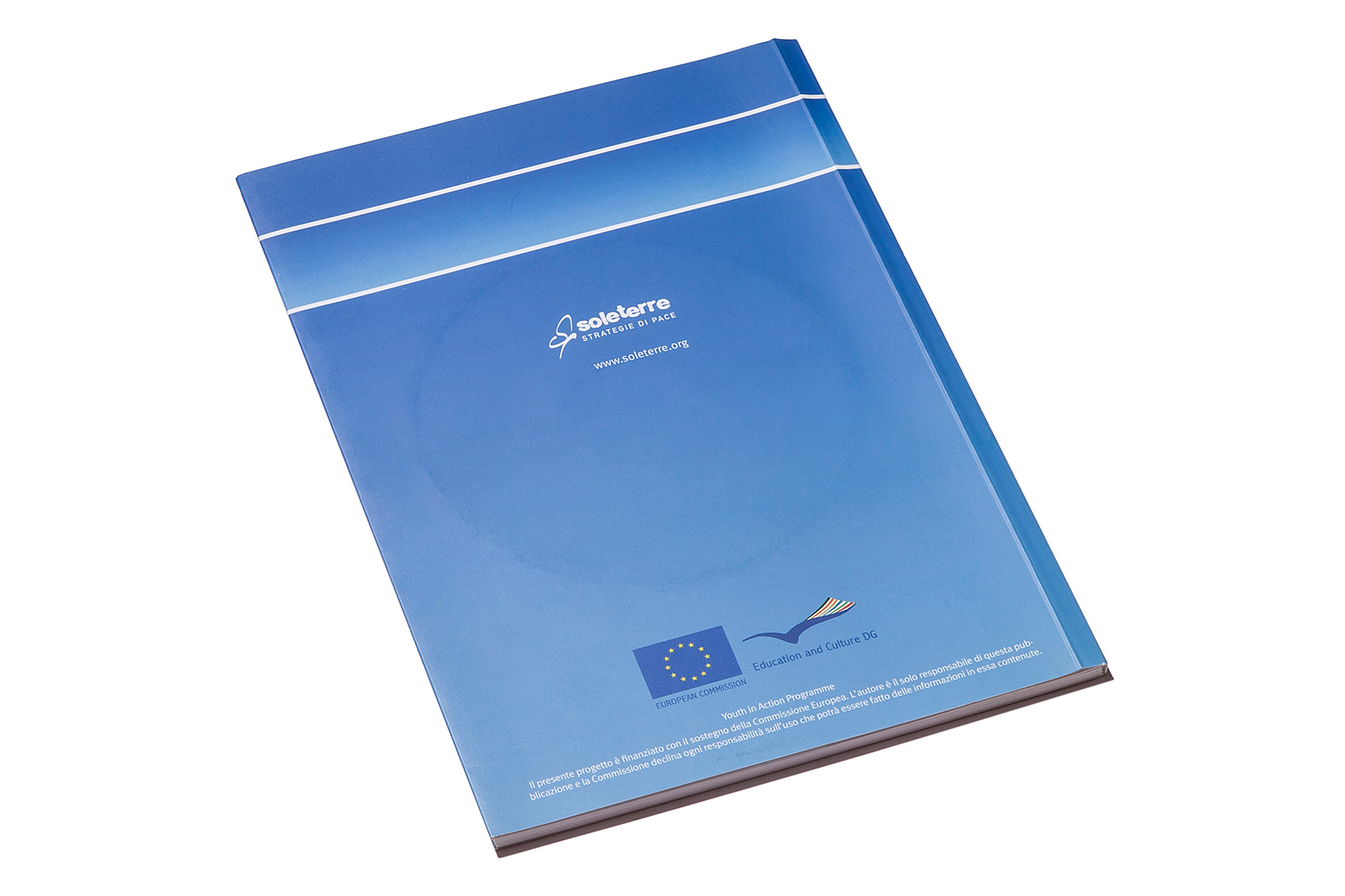 Beyon Repression is a network of European and Central American associations for the prevention of youth violence. The studies were conducted in three Central American (El Salvador, Guatemala, Honduras) countries considered to be among the poorest and most unequal in Latin America and in two European countries (Spain, Italy), both characterized by strong immigration from Latin America.