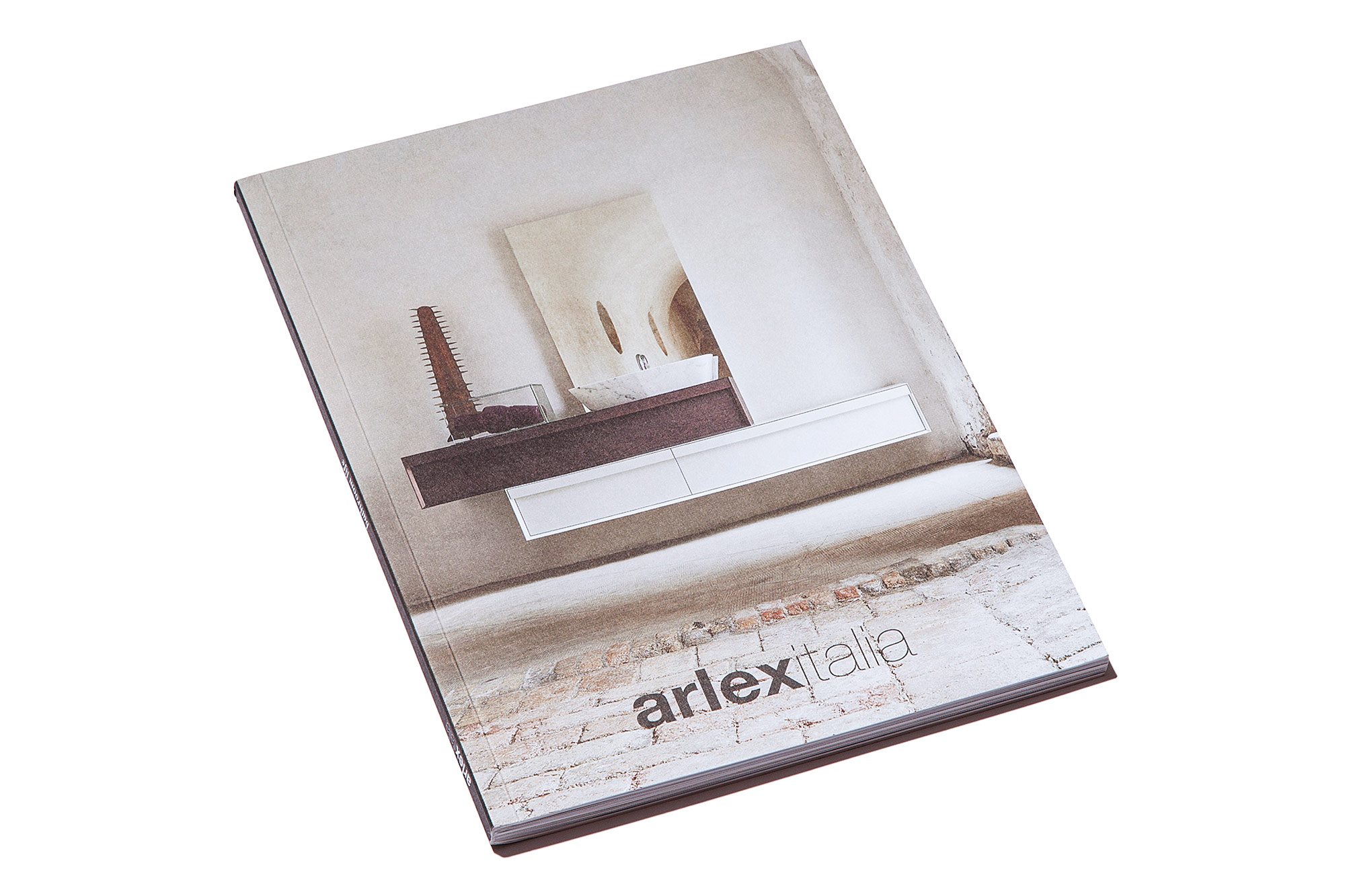 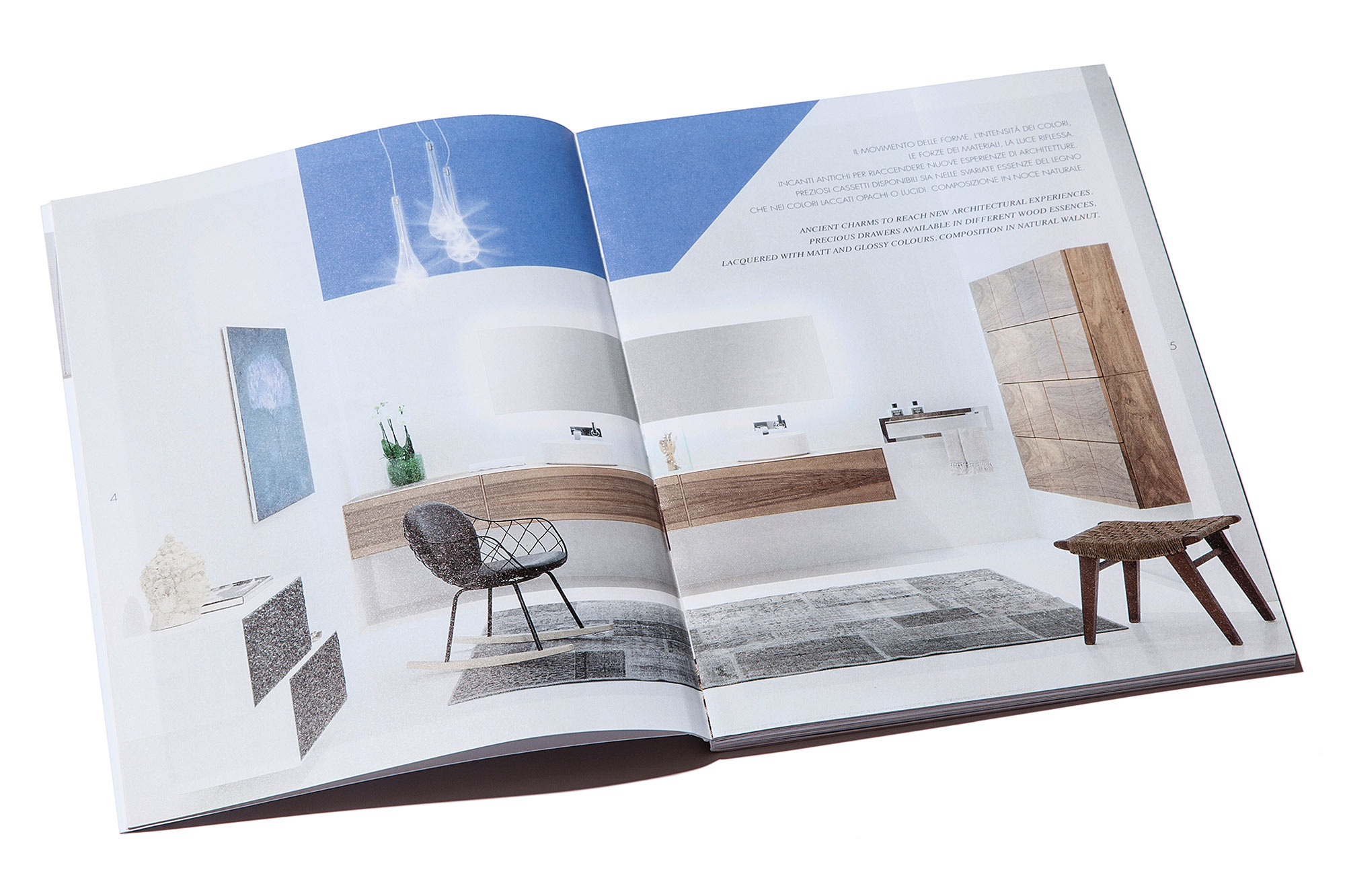 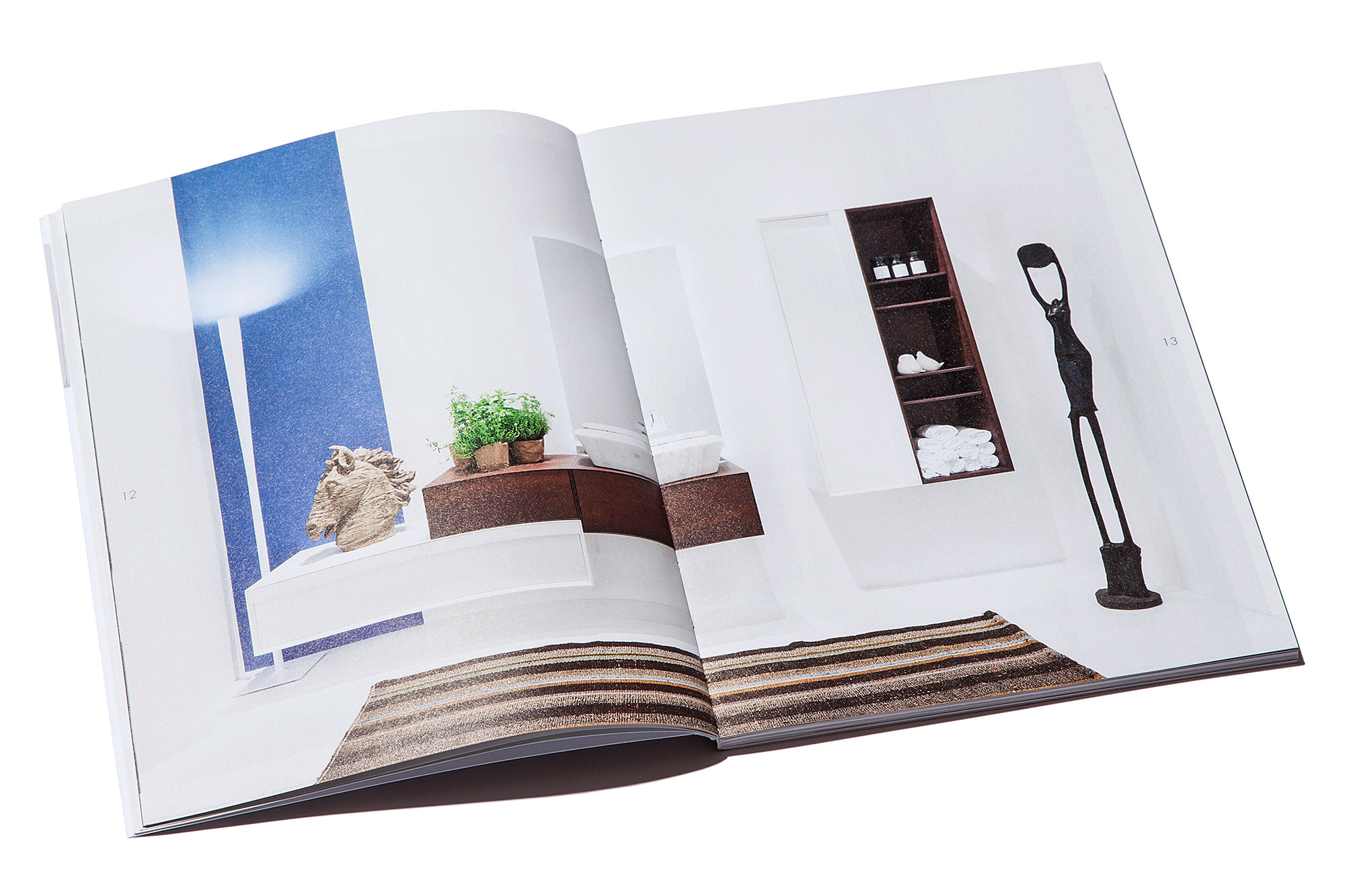 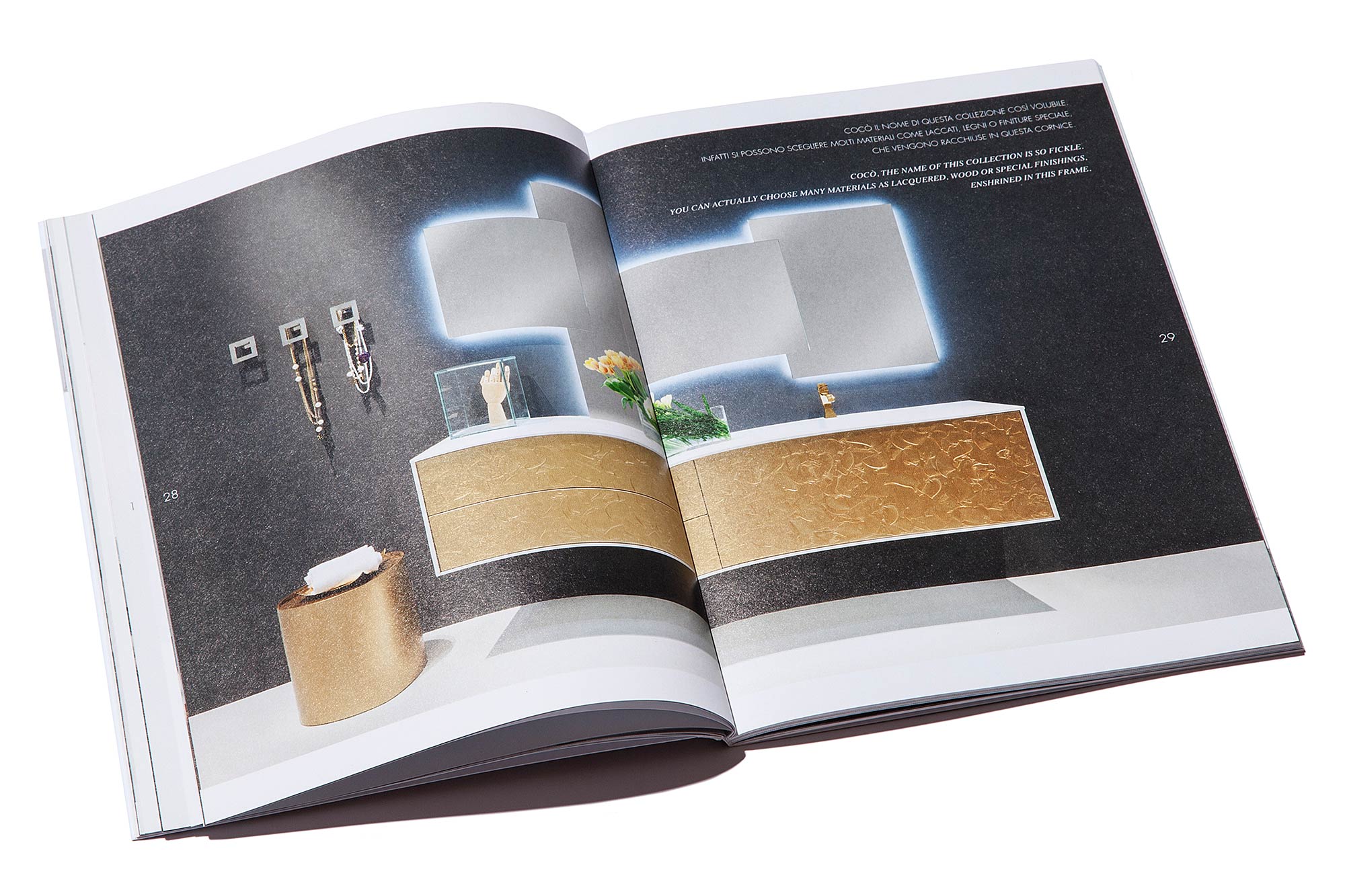 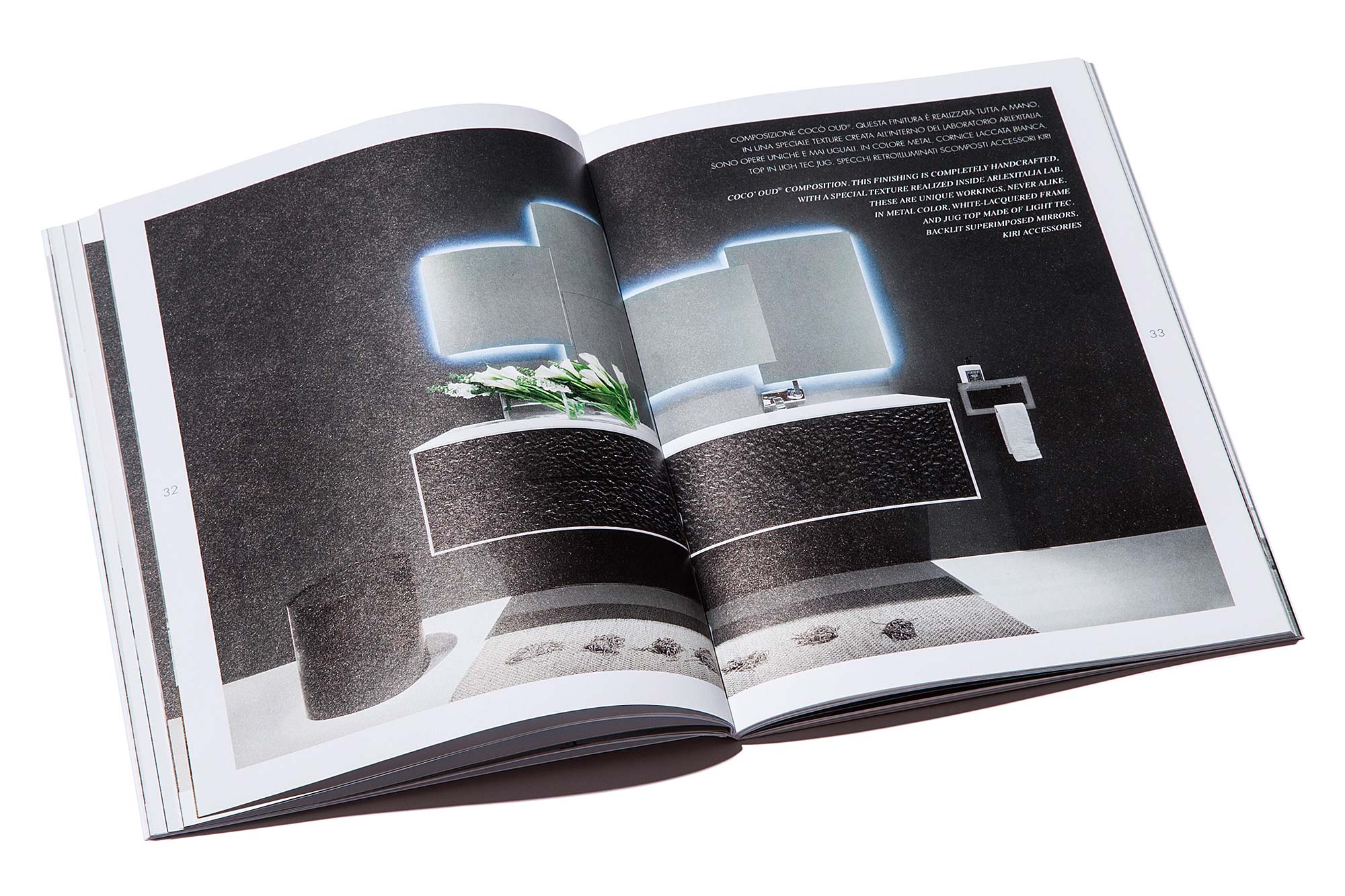 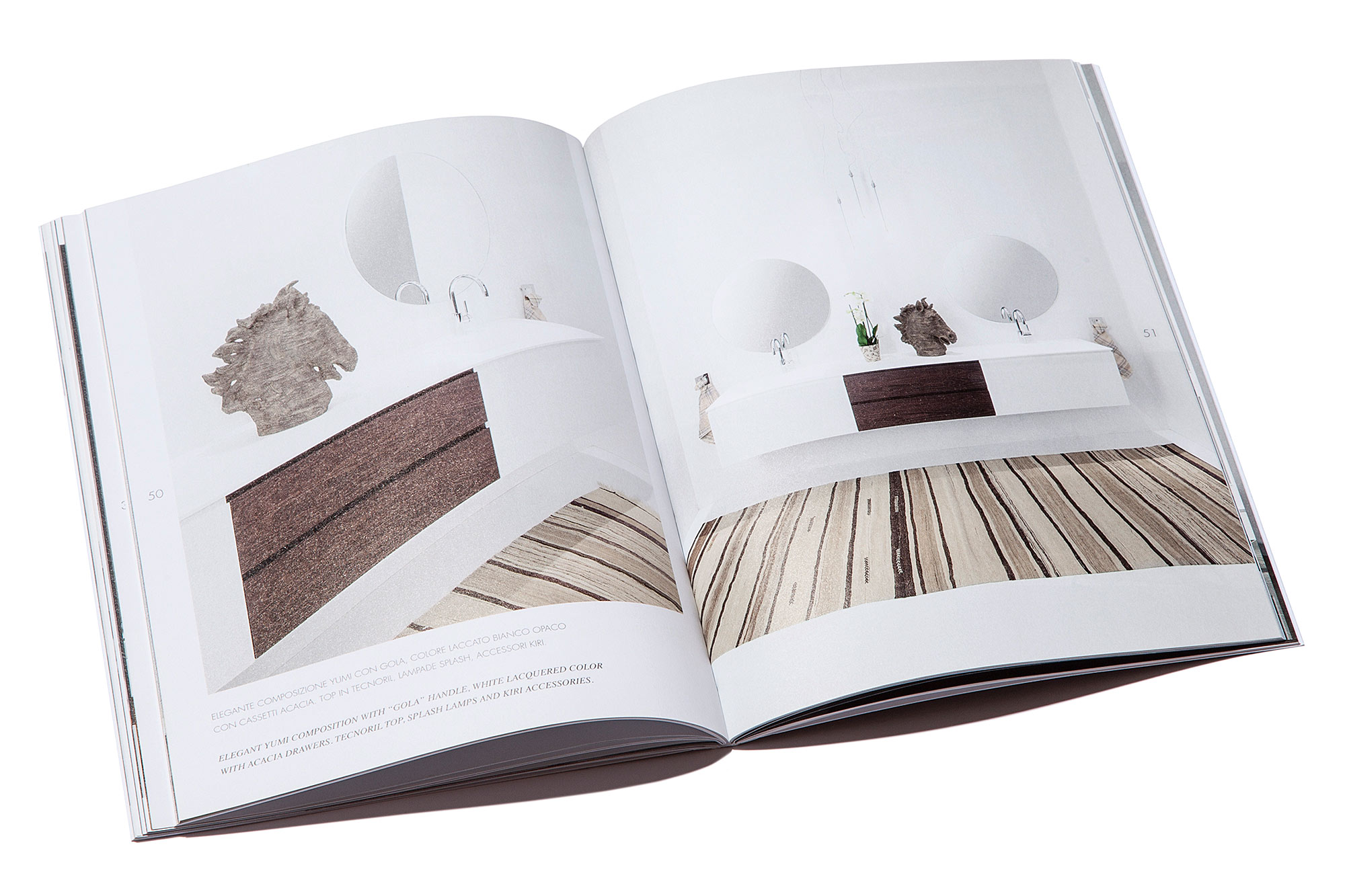 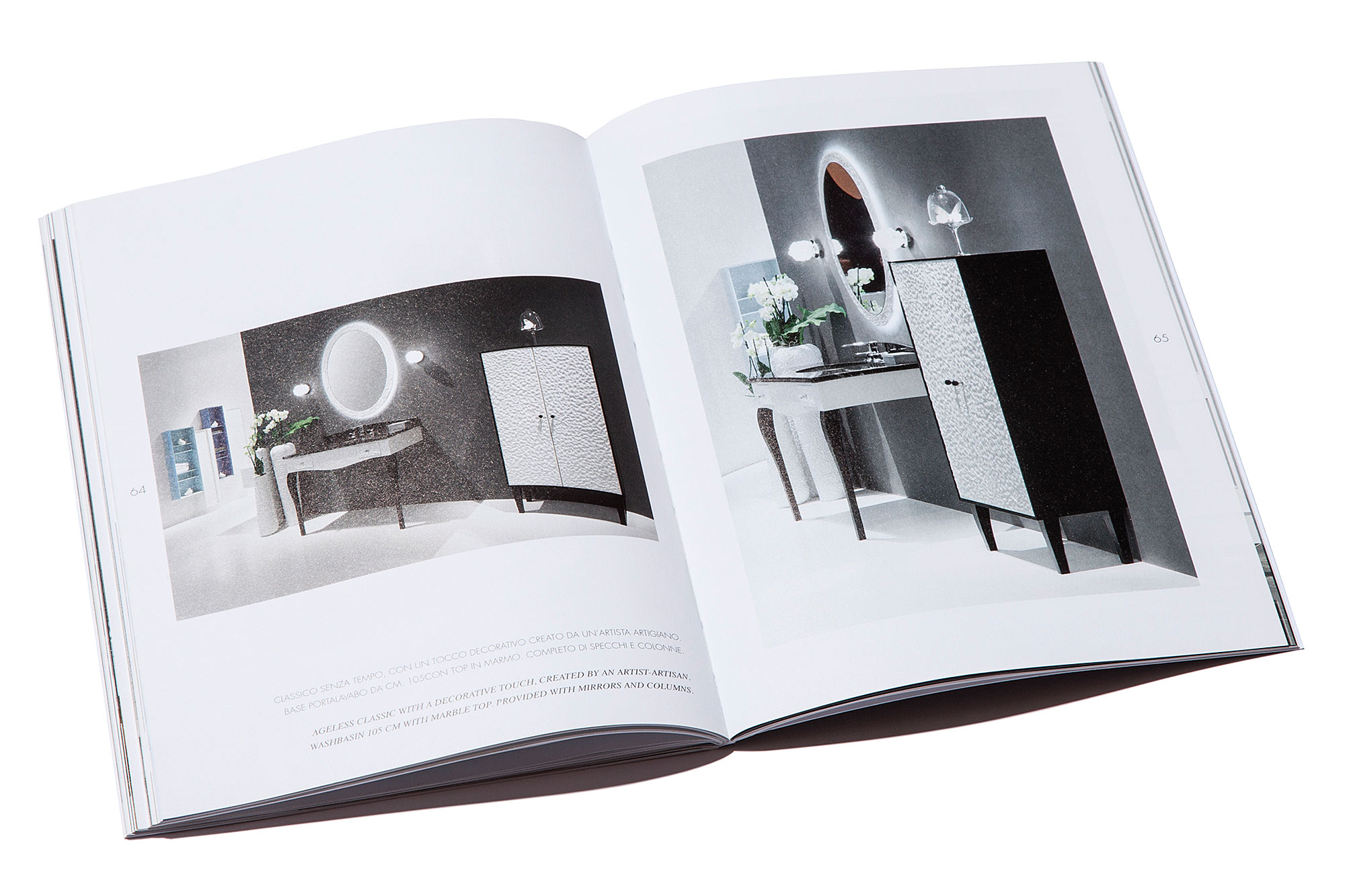 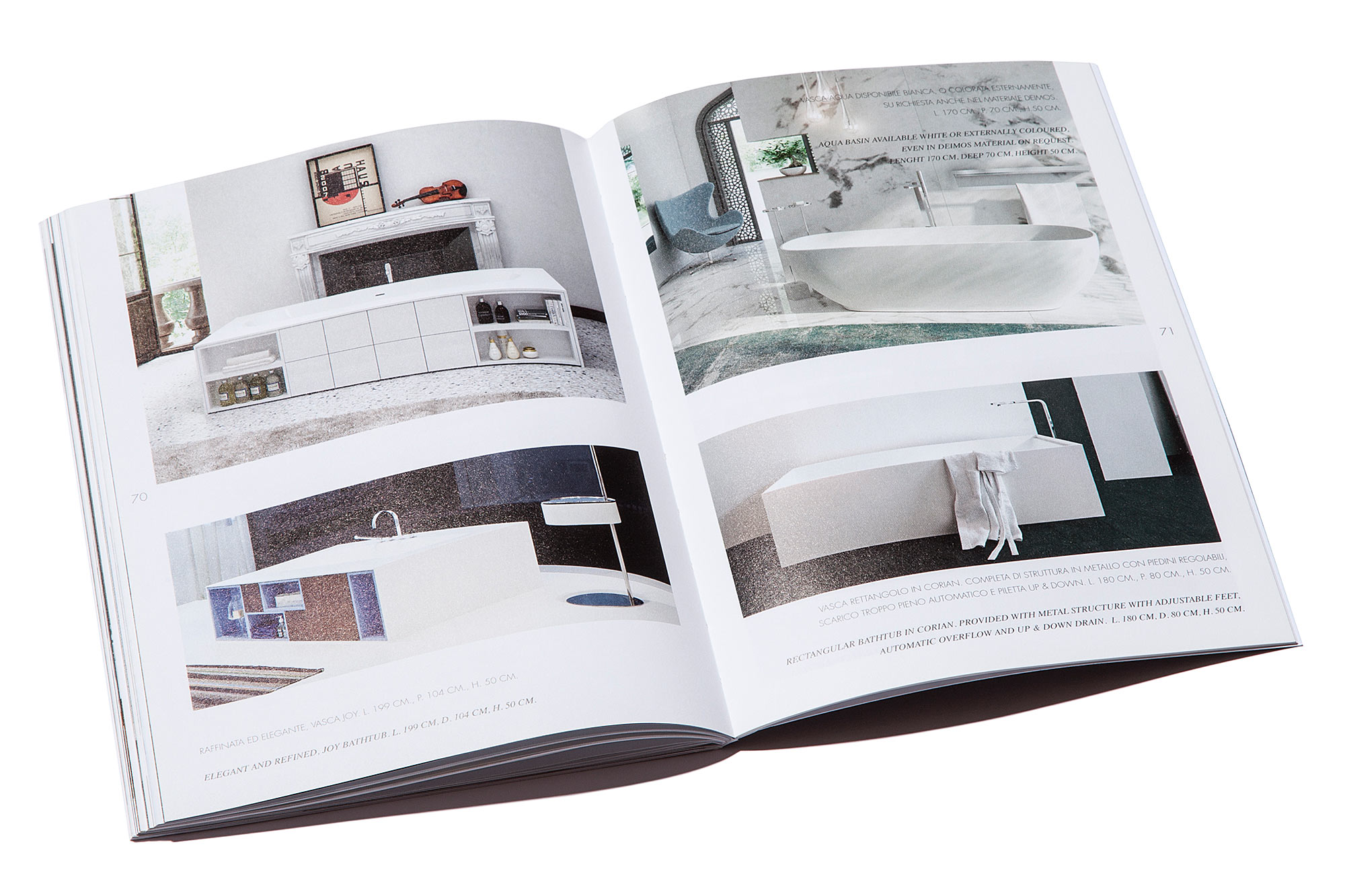 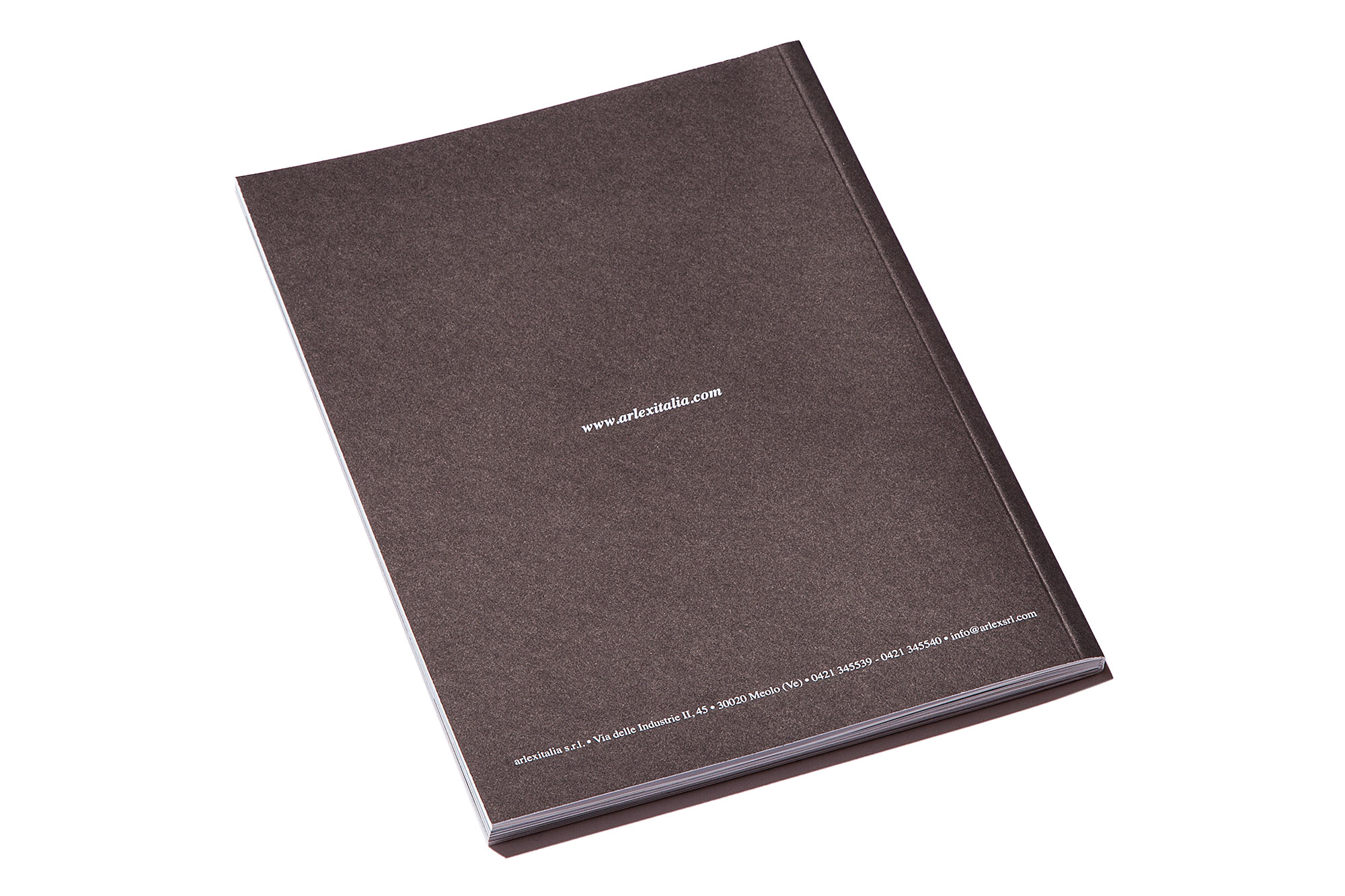 Arlexitalia was born in north east Italy in 1993. Up&Down, designed by an important architect, was the company first successful model in the eastly 90’s. The name derives from Harlequin, a famous character of the Venetian Carnival who wears a costume composed by colourful patches. The idea was to realize coloured bathroom furniture, since in the 90s they were just laquered white or in wood. Mariluccia Baccin, the Founder, comes from the fashion world, where collections are realized with fine clothes and many colours, so why not transferring those colours also to the bathroom world?