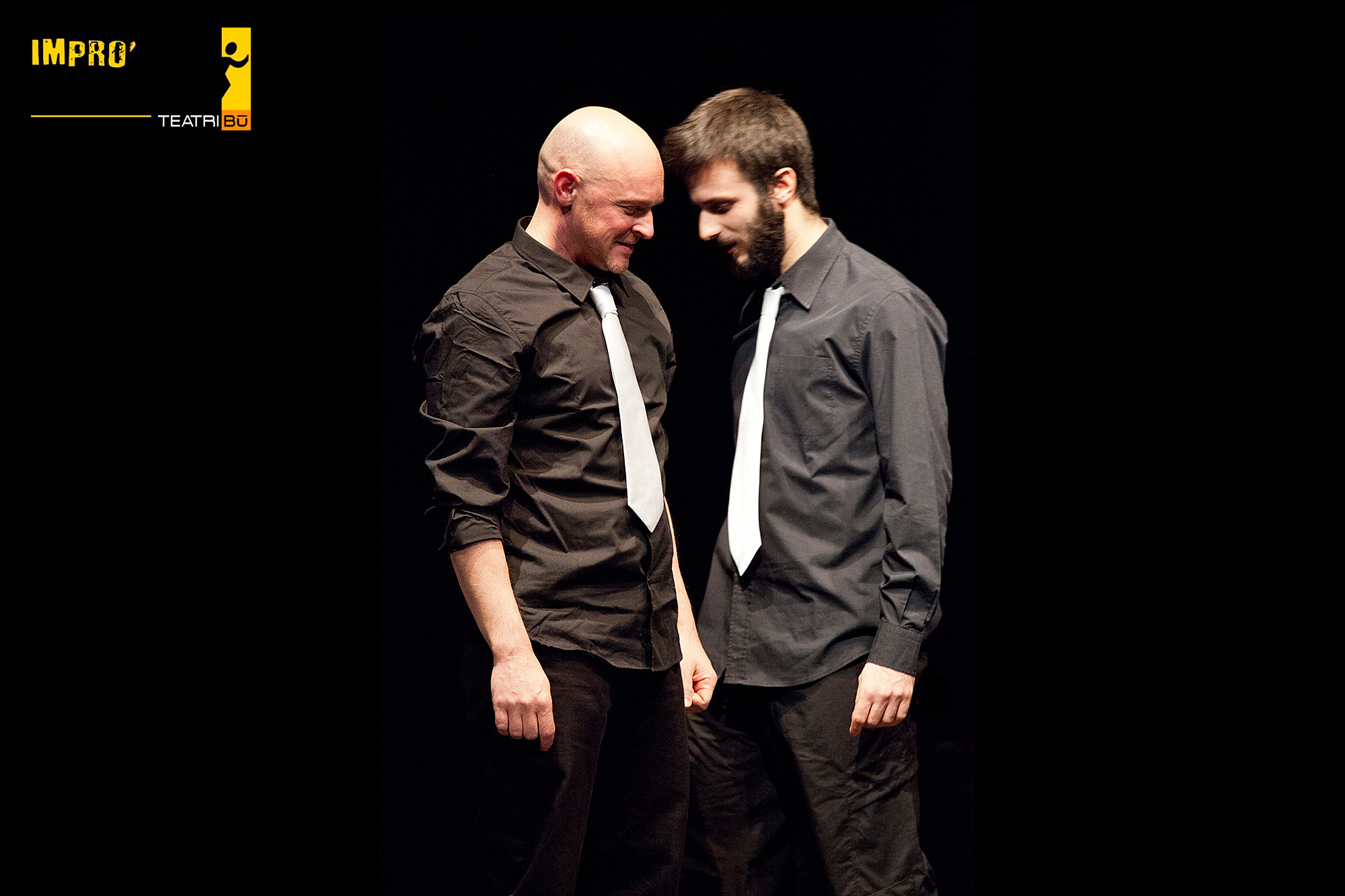 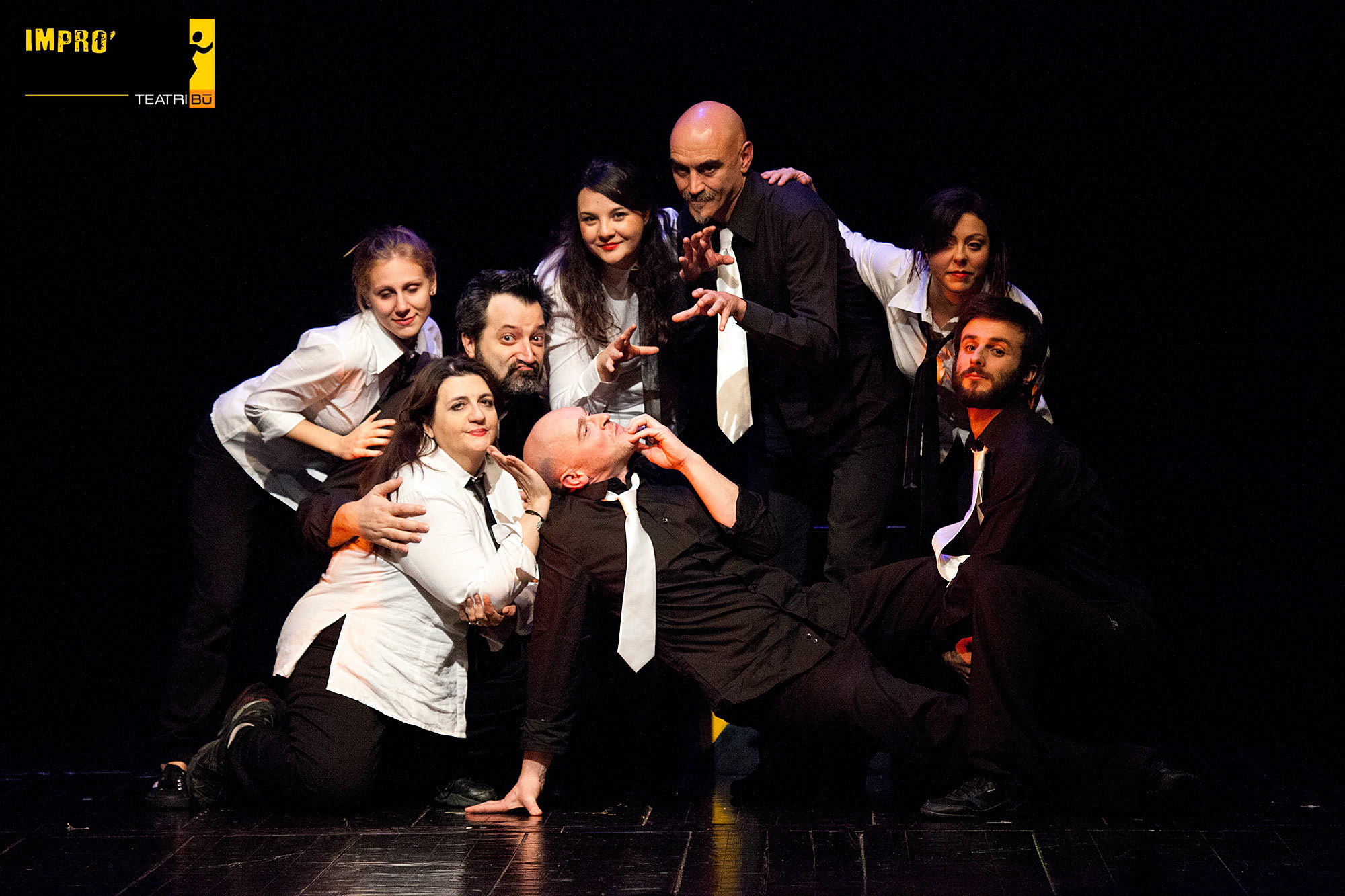 Impro Teatribù Milano is an association founded in 1999 with the aim of promoting “theatrical improvisation” the art of being on stage without text. Teatribù offers completely improvised performances and has a unique characteristics in the “panorama” of Milan acting schools: its peculiarity is to converge mainly on improvisation.

Teatribù association is the most international improvisational reality in Italy: it has participated in the most important improvisation festivals in Europe and in the world: the Chicago Improv Festival, the Seattle International Festival of Improvisation, Impro in Berlin, the Wurzburg Improvisation Theater Festival, Improvaganza (Edmonton), the Istanbul Festival, Slapdash (London), ImproAmsterdam, Theatresports Tournament (Atlanta). 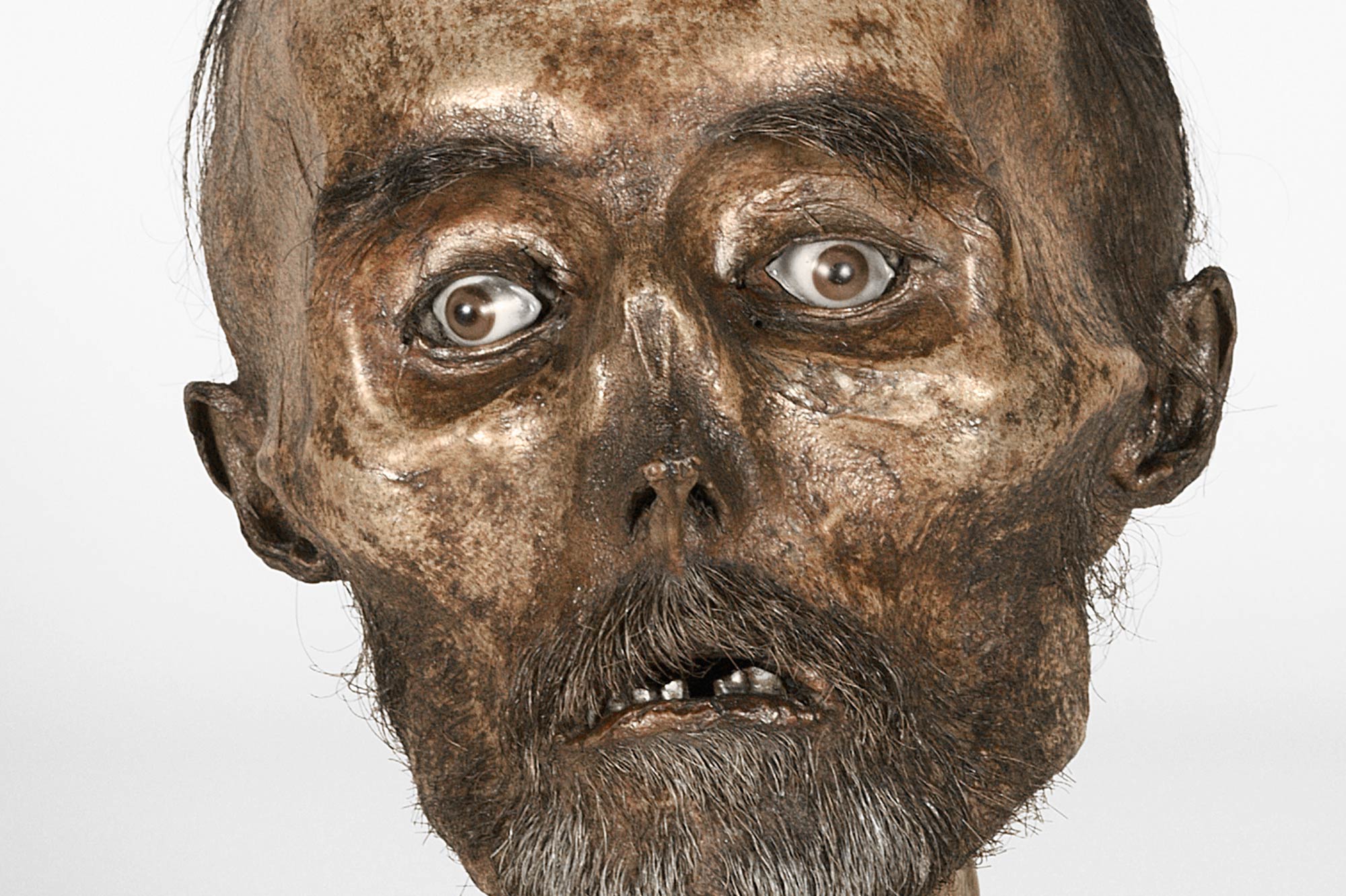 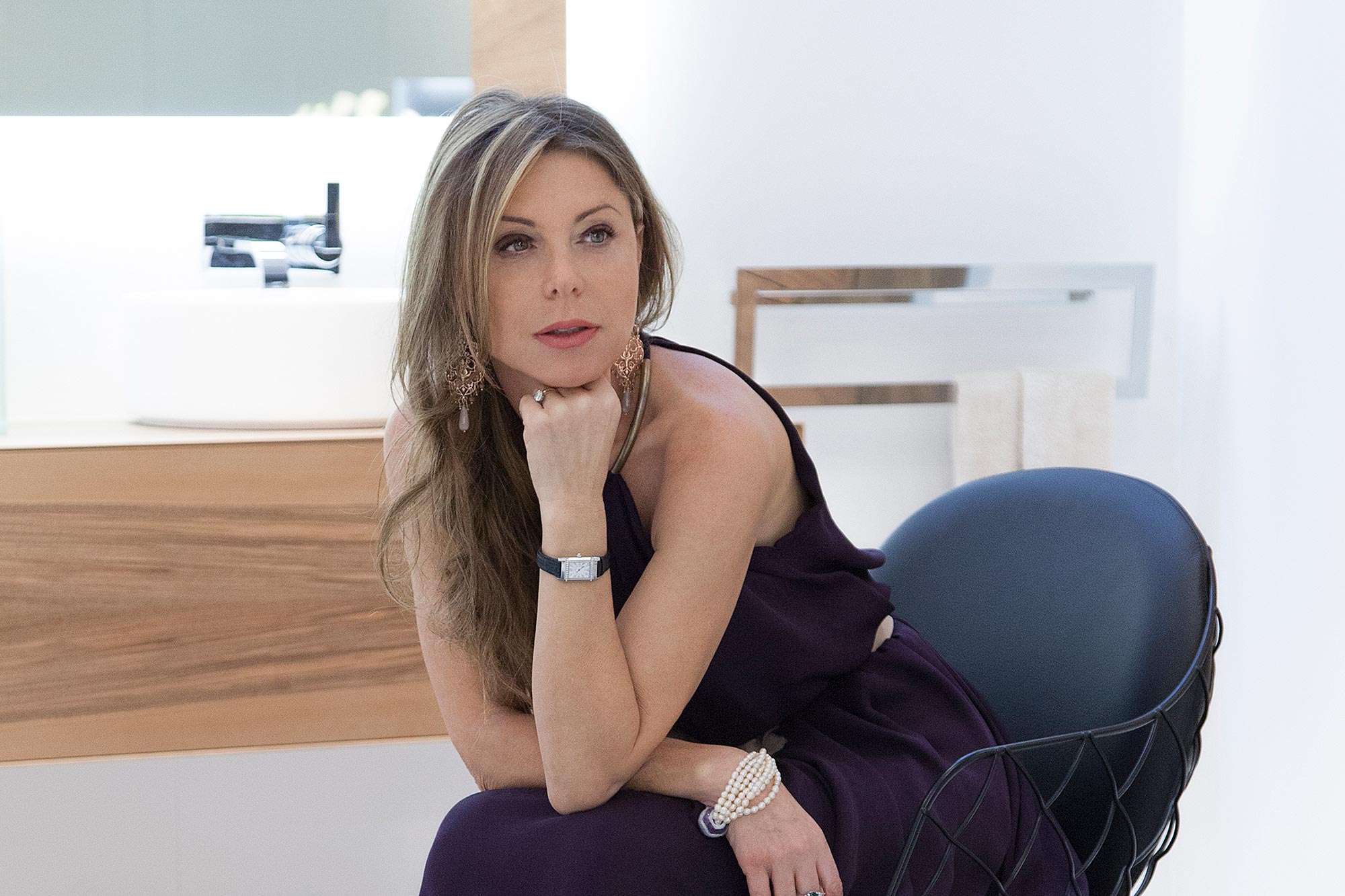 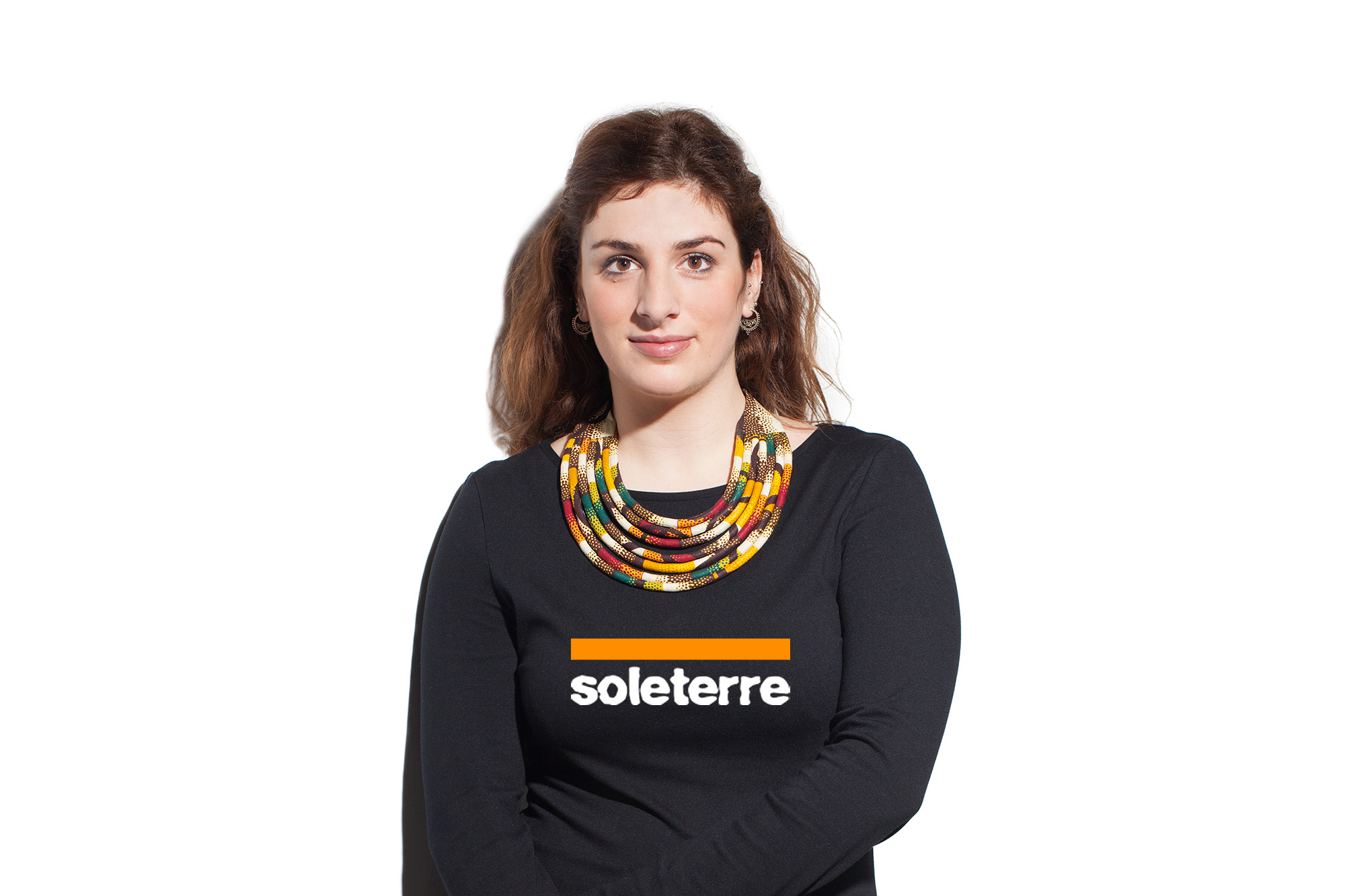 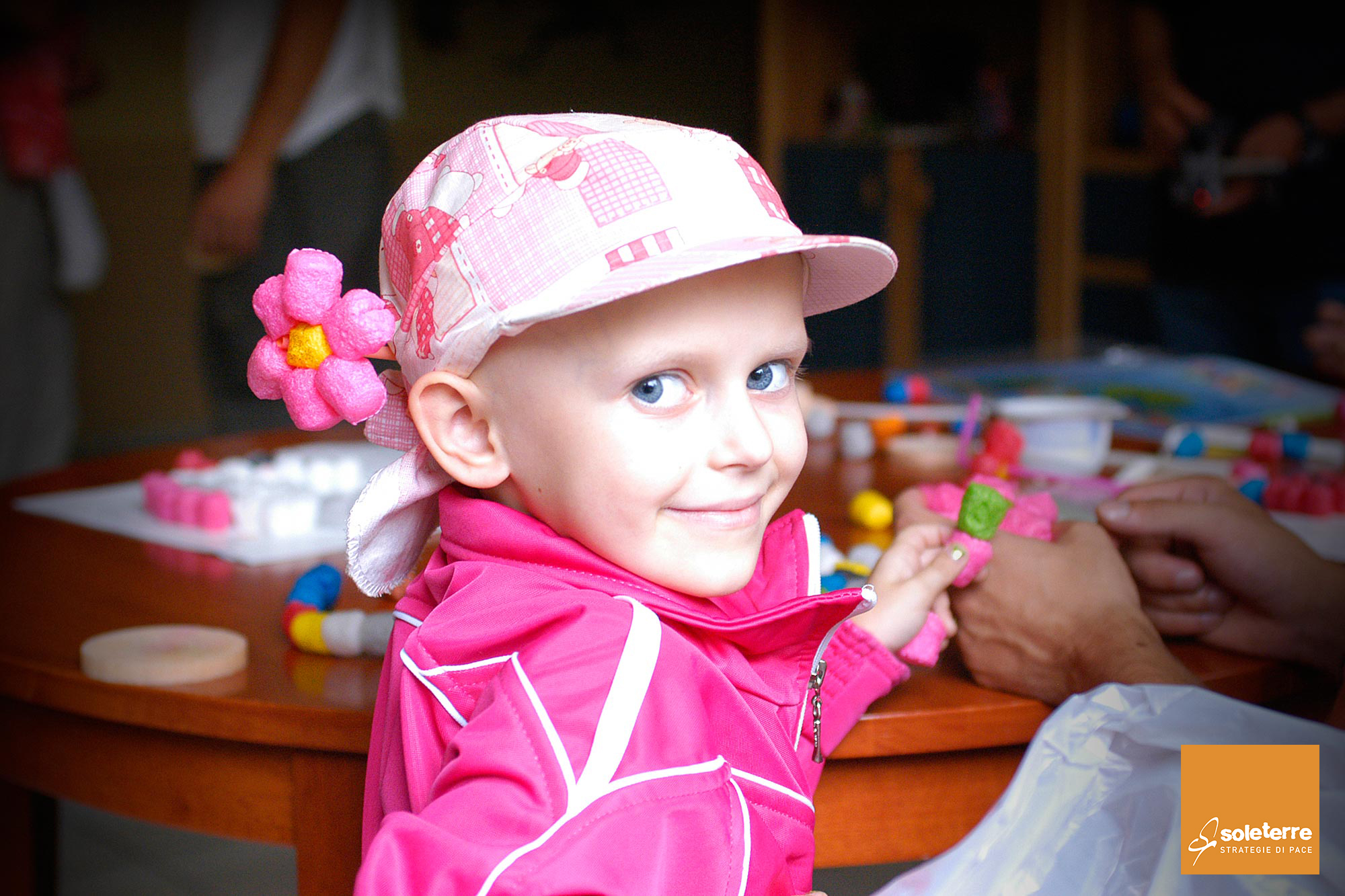